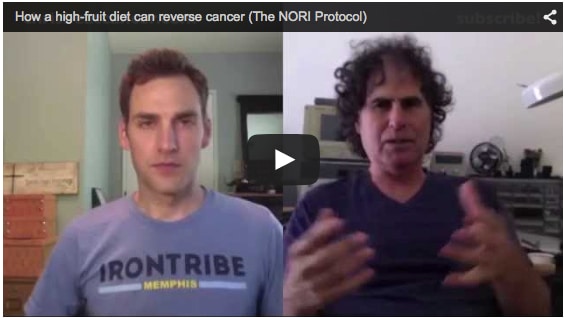 How a high-fruit diet can reverse cancer: The science behind the NORI Protocol

In my last interview, I introduced you to Candice-Marie Fox, a woman who heal stage 4 thyroid cancer after surgery and radiation failed her. In this interview you’ll meet Mark Simon, the man who helped her get well.

Mark’s background is in neuroscience and biomedical engineering, and he has been studying nutritional science for the last three decades. He is the founder of the Nutritional Oncology Research Institute, and developer of the NORI Protocol, a nutritional strategy centered around starving cancer cells with a methionine-restricted diet. 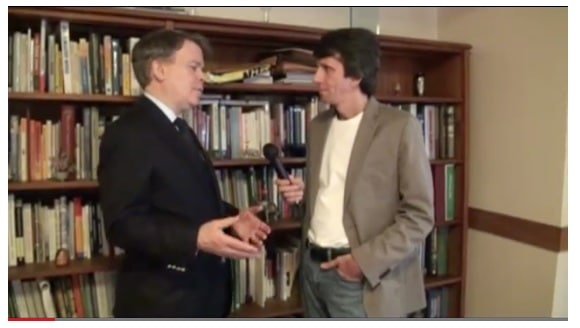 So last week I stumbled across another documentary about water fluoridation that came out in late 2012.

It’s a really great compilation of interviews with experts on the subject.

The only downside is that it’s almost 3 hours long.

But since it’s just interviews and no important visuals, if you don’t want to sit down and watch it, you can just press play and listen to it while you are doing something else, yard work, cleaning house, exercising… I pulled it up on my iphone and listened to it on a three hour drive to Nashville a few days ago.

Medical Radiation 101: What you need to know

Everything you ever wanted to know (and some things you didn’t) about radiation.
From x-rays to radiotherapy, to superheroes, to airport scanners, all in one nifty little blog post.

Recently I had the pleasure of interviewing natural medicine expert Judy Seeger N.D.
She’s seen it all and had some really good info to share:
-Tips to prevent cancer
-Scary new regulations in Europe that could be coming our way
-Her favorite herbs and enzymes
-And some of the most effective natural cancer therapies she has seen in her 30+ years of experience.

This is a must read!

Mercury: Is This Toxic Heavy Metal In Your Mouth?

Mercury is the only naturally liquid metal on the planet, and you’ve got to admit liquid metal is pretty awesome. It’s also classified as a “heavy metal”. Also awesome.

But despite all its awesomeness, Mercury is still a neurotoxin that has been linked to immune system suppression and a host of physical problems including brain damage, Autism, Alzheimers, ALS, MS, Cancer, and other chronic diseases.

What may surprise you the most is how much mercury you’re exposed to without even knowing it. 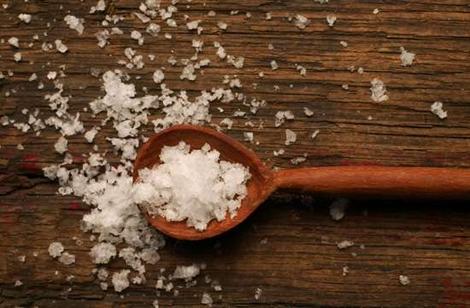 You’ve probably heard that a diet high in sodium is unhealthy because it is a risk factor for Cardiovascular and Kidney Disease. Processed foods have very high levels of salt, and a diet high in salt actually leads to salt dependence by your body. This is why you crave salty foods; just like a smoker craves the nicotine in a cigarette.