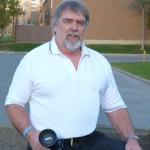 My first cancer experience was with wife number two. She was diagnosed with Hairy Cell Leukemia in 1997. She was terrified having watched her mother and aunt both die of cancer. She was told that chemotherapy was “the only hope” she had.

I had this feeling that there MUST be something “out there” that could work. I started to surf the web for days researching and cross referencing stuff and finally found a Native Canadian herbal cure that seemed the best. It was called ESSIAC. The documentation was great the testimonials were good. I decided to try it. My ex was all for it rather than risk chemotherapy.

I bought the herbal tea and brewed it according to directions and gave her 4 ounces three times a day.  We gradually increased the dosage to that level over several days as directed.

To be brutally honest, I did not think it would work. How could a herbal tea cure cancer after all the research the cancer industry had done?

There were no cancerous cells in the blood. A bone marrow biopsy was done, nothing there either. The Oncologist suggested a Splenoctomy because leukemia will sometimes go into the spleen and “hide” during periods of remission. We reluctantly agreed as he was the expert…..right? Well a Splenoctomy was performed and a biopsy of it was done. No cancer cells eventhough her white blood cell count remained high. He referred us to another cancer clinic for further analysis all the while being told that Essaic would not have cured her. The other cancer clinic did not find the cause for her “miraculous” recovery.

She passed away in 2009 (12 years later) from emphysema and COPD from a life of heavy smoking, still cancer free.

My new wife and I had a cat named “Fluffy” that was diagnosed with a terminal cancerous bone tumour. I related the story of my ex to her and she said “Why not try it on the cat?” The vet had said the leg must be amputated and chemo given and there would be no guarantees. I treated it with essiac from the capsules mixed in fruit juice and administered to the cat with a syringe.  It was the only way to get the stuff into the cat.  :)

To make a long story short, the cat was cured and the final X-ray analysis showed no cancer activity and the bone area where the cancer was “remodeling”. The cat is still alive today with all four legs. LOL!

Here is the X-ray interpretation letter from the vet. 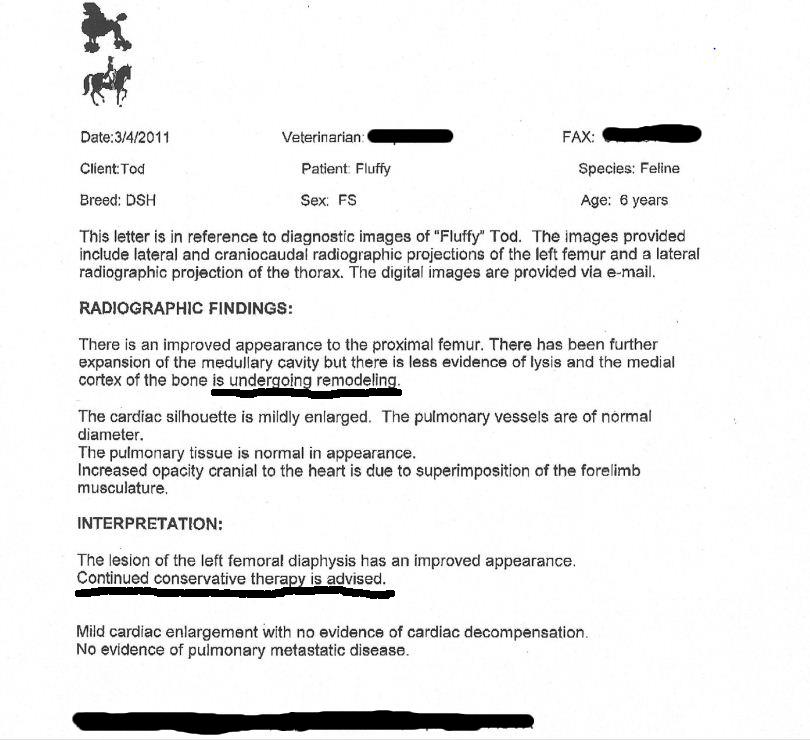 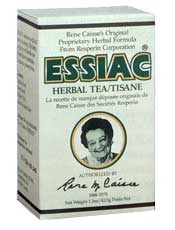 Get the full history of Essaic at www.essiacinfo.org

You can connect with John on LinkedIn here.